At a public meeting held in Edinburgh at the Royal Hotel on 30 November 1841, influential supporters of medical missions came together and founded the Royal Association for Sending Medical Aid for Foreign Countries, renamed the Edinburgh Medical Missionary Society (EMMS) in 1843. Now operating as ‘EMMS International’, the charity is recognised as being the first medical missionary society in the Western hemisphere as well as being the most successful and influential of similar societies. Throughout its history, presidents and fellows of our College have contributed significantly to that success. Some names from the nineteenth century may indeed be familiar to you - Joseph Bell (the real Sherlock Holmes), James Miller and James Syme.

EMMS in Nazareth and Syria

EMMS and Women in Medicine 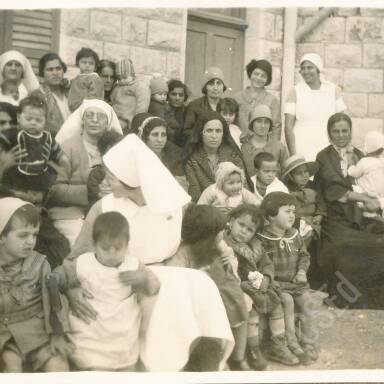 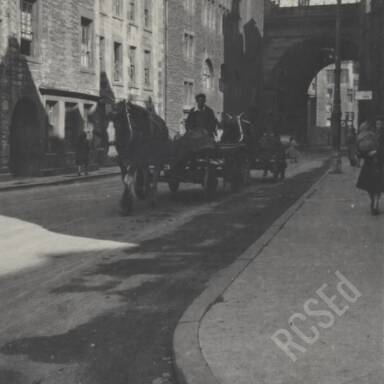 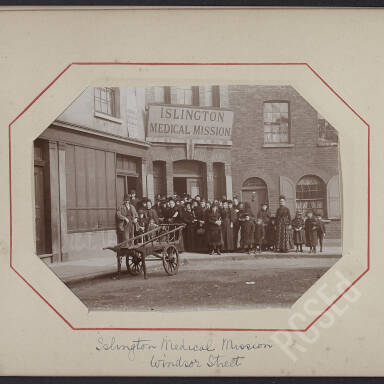