From late 1914, the Field Ambulance of the Scottish Horse Mounted Brigade was posted to Northumberland and stationed at Bedlington (16 miles north of Newcastle and close to the port of Blyth), and later Newcastle where the wounded were received at First Northern General Hospital. Training took place at Blagdon and Morpeth, wooded areas with many streams and a road network, which were ideal for military training. 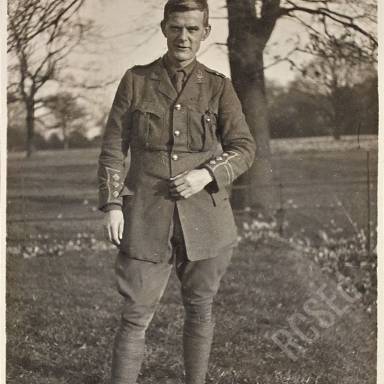 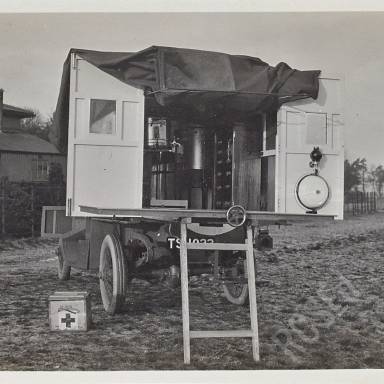 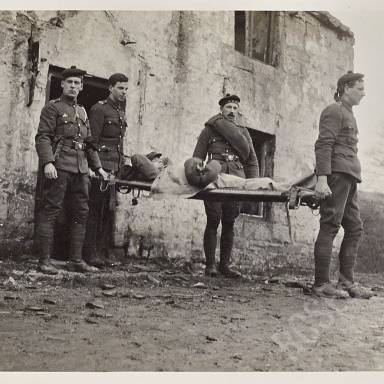 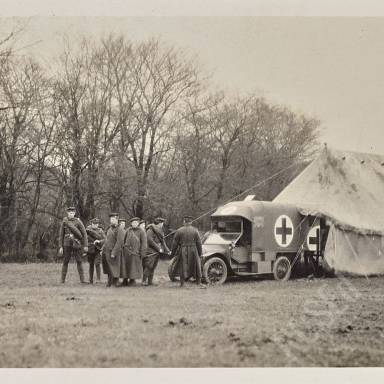 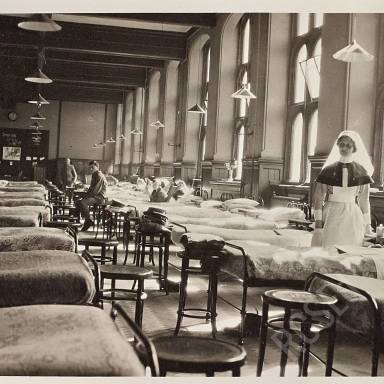 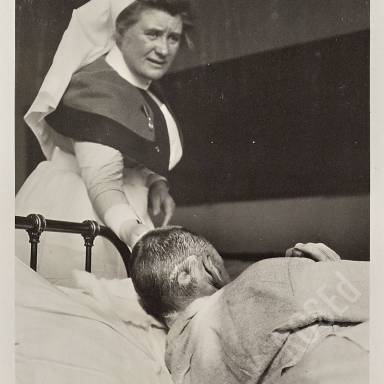