The Scottish Women’s Hospitals (SWH) were formed by Elsie Inglis, LRCSEd after her offer of a ready-made medical unit staffed by women was turned down by the Royal Army Medical Corp. Around 1500 women served with the SWH in France, Russia, Greece, Corsica and Serbia, in 14 mostly all-female staffed medical units. They cared for sick and wounded soldiers, civilians and prisoners of war in the heart of war zones, as well as providing assistance to refugees.

They worked as nurses, doctors, orderlies, cooks, administrators and drivers, mainly as volunteers, carrying out a range of daunting and disciplined tasks such as preparing camps with operating theatres wards and x-ray rooms and treating severely wounded soldiers as well as physically demanding work SWH staff also had to confront language barriers with the sick and wounded and locals, as well as the constant fears associated with their proximity to firing lines and the aerial threats of enemy bombardment.

This, in addition to the trauma faced by women confronted by the horrors of war and the constant inflow of wounded and dying soldiers. “You can imagine we have plenty to do when you hear we have 900 wounded”, wrote Elsie Inglis in a letter sent home from the Serbian front in 1915, encapsulating the sheer scale of the challenge facing the SWH staff in attempting to relieve suffering. Much of this work was carried out in testing environmental conditions where challenging terrain, remoteness and disease became part and parcel of camp life.

The lantern slides in this section depict scenes from a number of field and stationary hospitals, which overall typify some of the work and conditions faced by those who served with the Scottish Women’s Hospitals. The photograph albums pertain to Salonika and neighbouring areas.

*Please note we will be adding further collections relating to Elsie Inglis and also the Scottish Women's Hospitals for Foreign Service, including correspondence from the Serbian front, and a photograph album of the hospital and staff at Royaumont.

Further reading: the best work to date - which provides a detailed and chronological overview of all Scottish Women's Hospital units - is Leah Leneman, In the Service of Life (Mercat Press, Edinburgh, 1994). 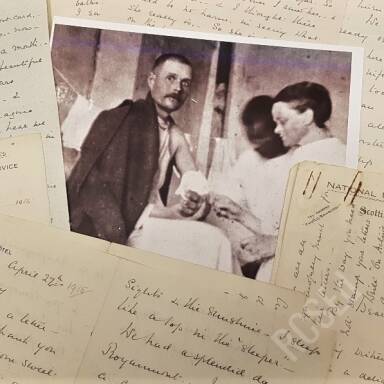 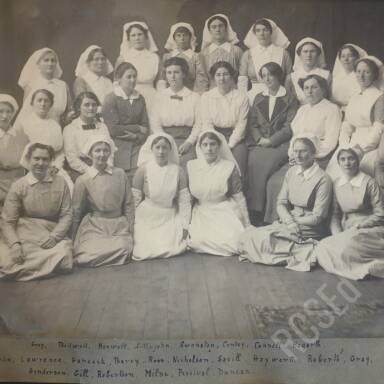 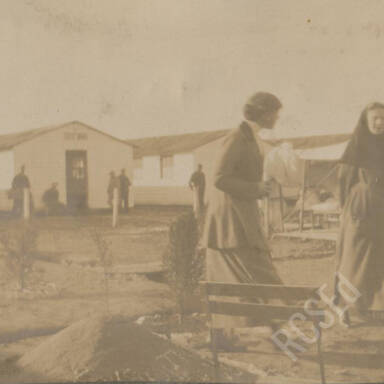 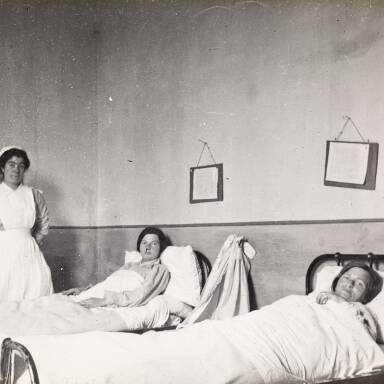 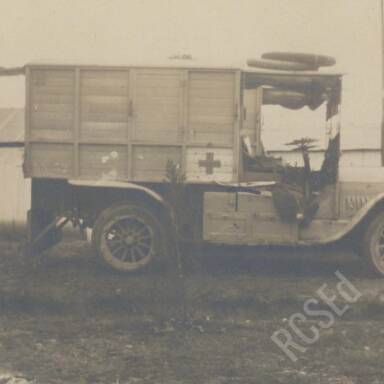 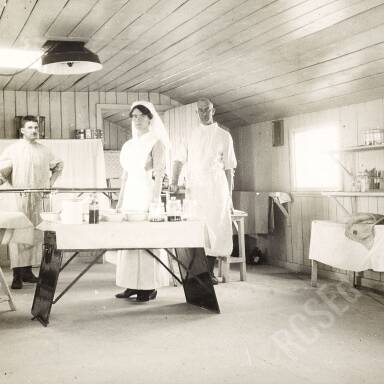